Ah Camping, One of my passions. I love getting back to nature and leaving all my devices switched off. There’s nothing quite like being out in the wilderness with your tent, and a tin or two of beans. These day’s you’ll be hard pressed to find anyone who actually camps properly. You’ll see mothers and fathers and their kids with Ipads, Iphones, Nintendos and laptops, and it just makes you wonder, why even go camping if you’re just going to do all the things you do at home, but in a tent. It just seems a bit silly to me. Camping is all about the experiences you can have without those things. So why not take a real camping trip, and leave all that luxury camping UK to the others? 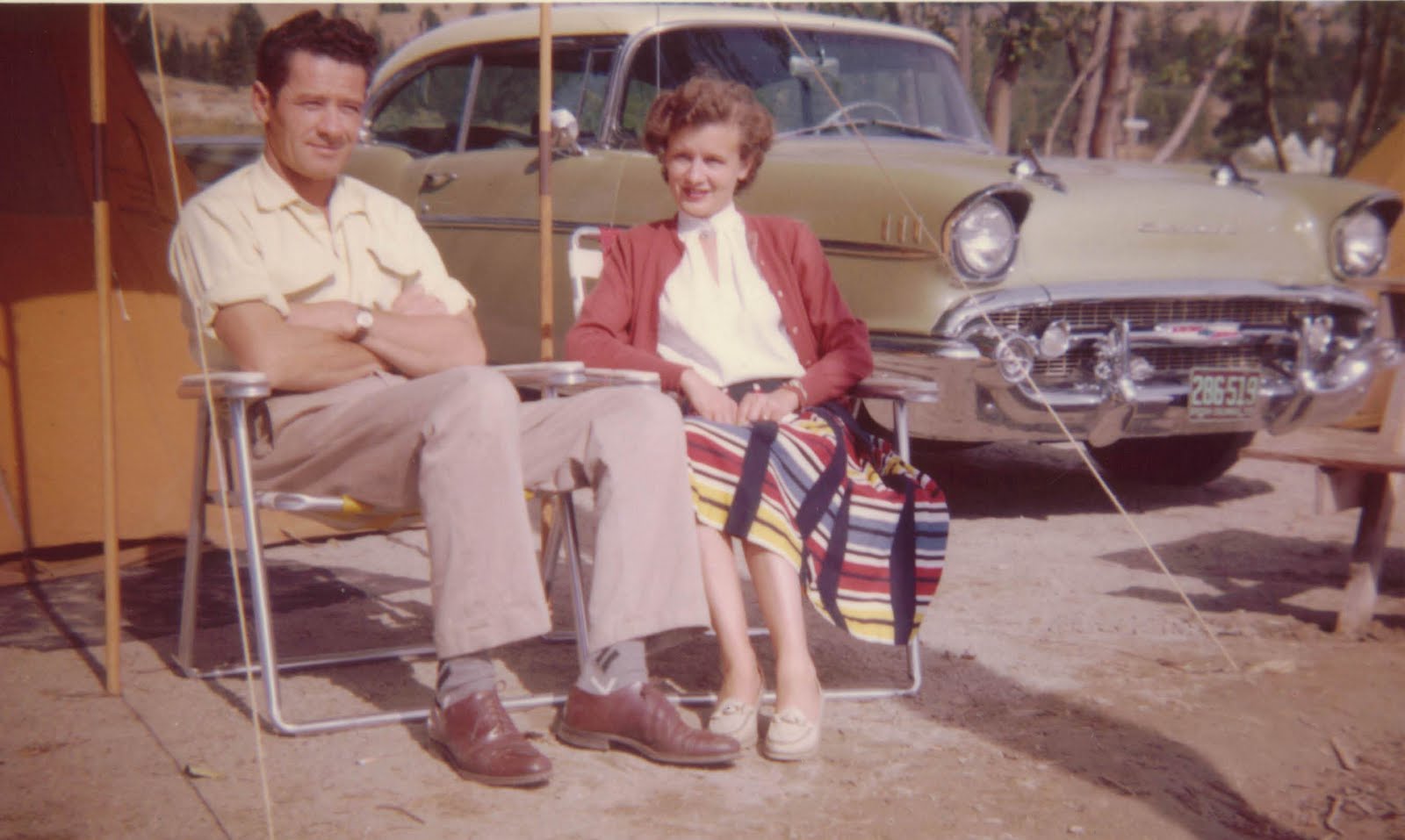 Talking about luxury camping, if you were going camping back in the 1950’s this is about as much luxury as you could get apart from buying a full blown campervan These two seem to be having a nice time with some high quality fold out chairs, and they are very smartly dressed for two people who have just erected a tent. The Volkswagen Type 2 (also known as the Bus (US) or Camper (UK)) Was first released to market back in 1950, so this could have been the ideal era to go camping with a van. 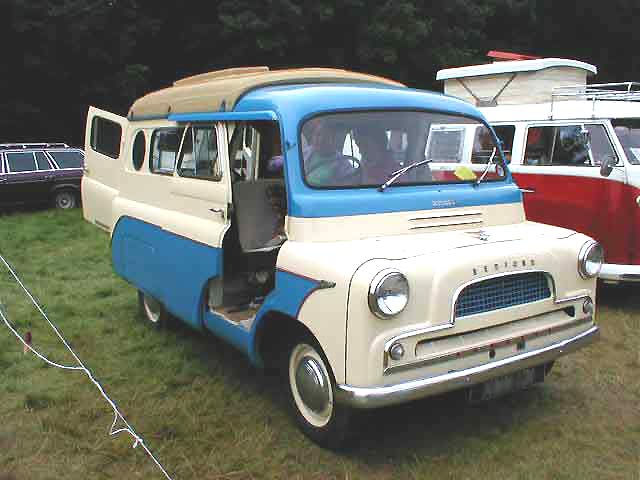 Of course camper vans had been around for a while, but the VW camper really was the start of something special. Just take a look at how ugly this bedford CA camper is.

Tent’s were also another story, they did not have the lightweight materials that we have now. Our modern tents have all kinds of fancy components.

We have a few different varieties too. For instance, we have single skin/Single Wall which has only one waterproof layer, the rest is comprised of the roof and the walls. These are prone to condensation, so some tents use a combination of breathable fabrics and waterproof ones. 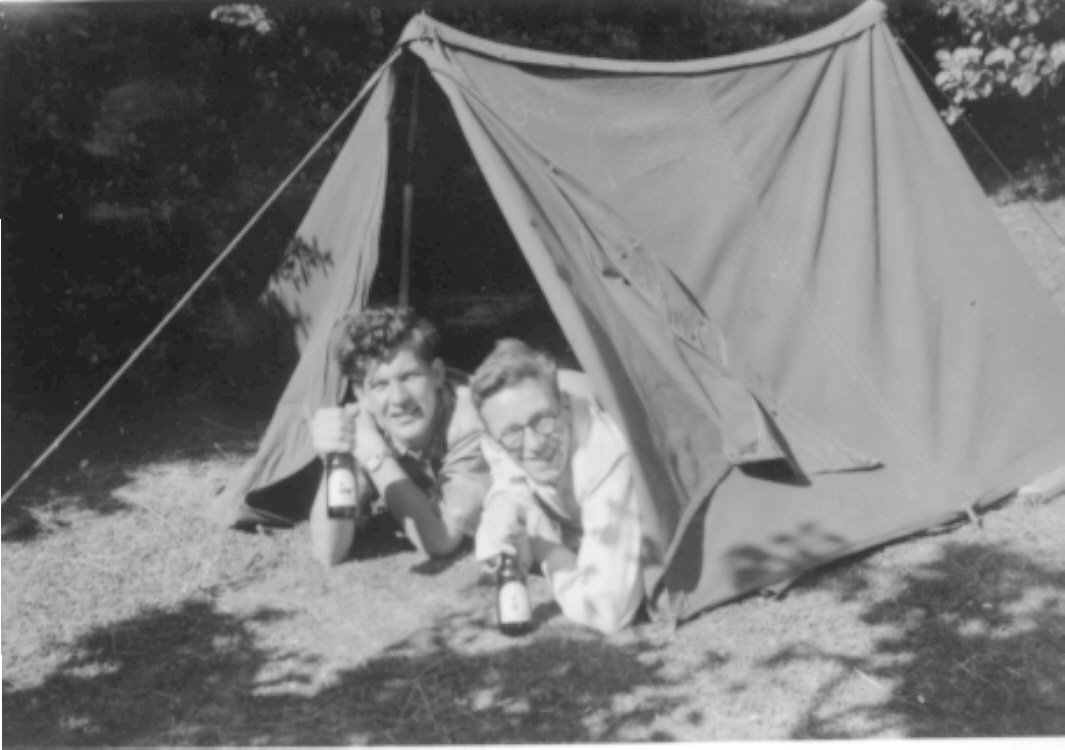 Older tents were obviously a different story. The most common of the tents were pup tents. These tents were a small version of a ridge tent and they were made for around 2 to 3 people. These tents often had two poles at each end, ranged in an A shape, this allowed easier access inside the tent. Some of the models of this tent had horizontal poples joining the top ends to support the centre of the tent.