A Look Back At The Militarization Of The Olympic Games

Do you remember the obvious presence of the military during the 2012 Olympic Games? It may have faded from most people’s memories. The general public assumed that a strong military presence was necessary due to the threat of terrorism. Since the attacks on the World Trade Center, the Global War on Terror has served as cover for a great deal of militarization all over the globe. It was just more apparent with something as public as the Olympic Games. 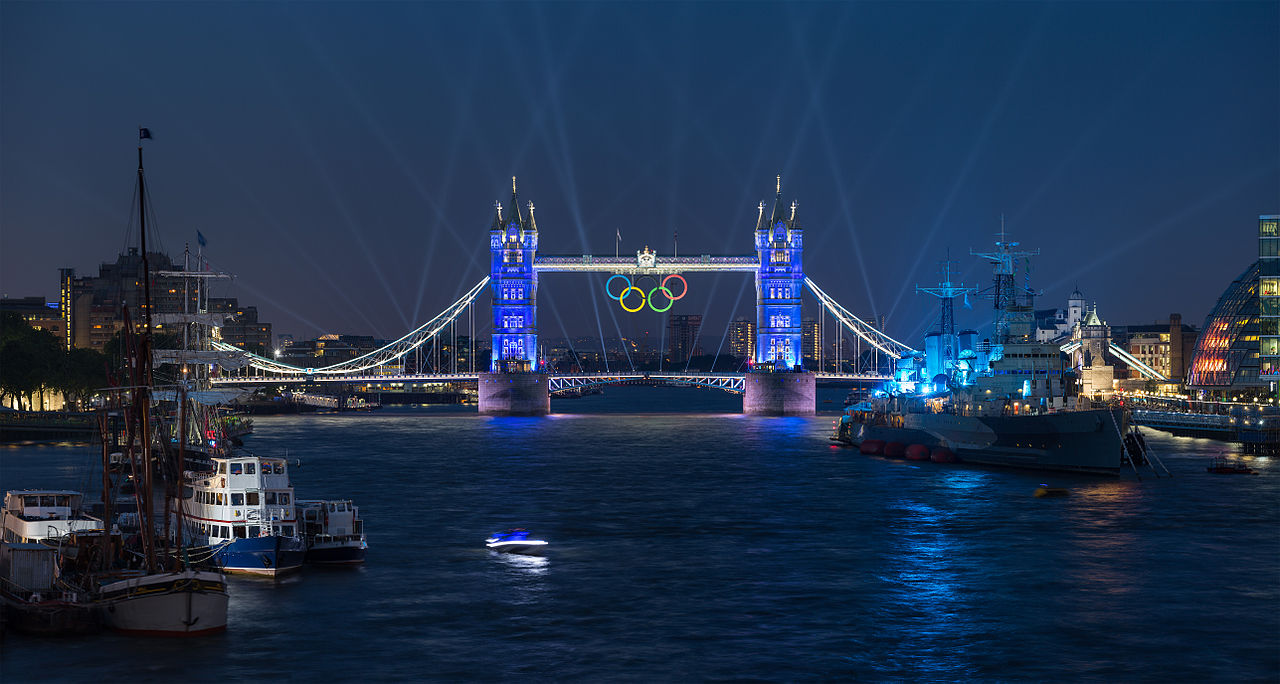 How could the general populace overlook the militarization? There were SAMs installed on the roofs of apartment blocks. These apartments were homes to thousands of civilians, but that didn’t matter. The residents even tried to halt the installation of these missiles, but were overruled in court. Most of the installation of SAMs was in poor and middle class neighborhoods. These surface to air missiles were one of the more memorable developments that exemplified the militarization of the Olympic Games.

In addition, the Royal Navy was on alert, with battleships patrolling off of the coast, ready to launch a “counterattack” as needed. The HMS Ocean was moored in Greenwich, used as a command center. It was from this center that the Lynx helicopters, complete with armed snipers, deployed for their 24 hour surveillance.

The Royal Air Force had a steady air patrol over London. What is a fighter jet or helicopter going to do if someone plants a backpack bomb? That is not a counterterrorism measure!
The Royal Marines were not left out of this deployment. They were constantly on patrol on the river, their patrol boats a constant presence.

Besides the presence of military hardware, you have the deployment of military personnel, too. Troop deployment began with 13,500 soldiers assigned to various venues at which Olympic events were scheduled. They were also assigned to various teams to protect them from attack.
Not long after the first deployment, another 35,000 troops were deployed to reinforce those same areas. By the time the military was finished deploying, in London alone, there were 7,000 more troops on the ground than in all of Afghanistan.

Funding for all of this militarization, and for the structures erected for the purpose of the games, came to almost $40 billion. All of this money came from taxpayers. Tickets to the Olympics fetched as much as $3000 each, but did not go back into the coffers from which the events were funded.
All of this was done during austerity measures in England which deprived poor neighborhoods of funding and jobs.

The London city landscape has constantly evolved into a more militarized area, with bolards littering the streets and buildings surrounded by gigantic heavy steel planters, this is to prevent any vehicle attacks. 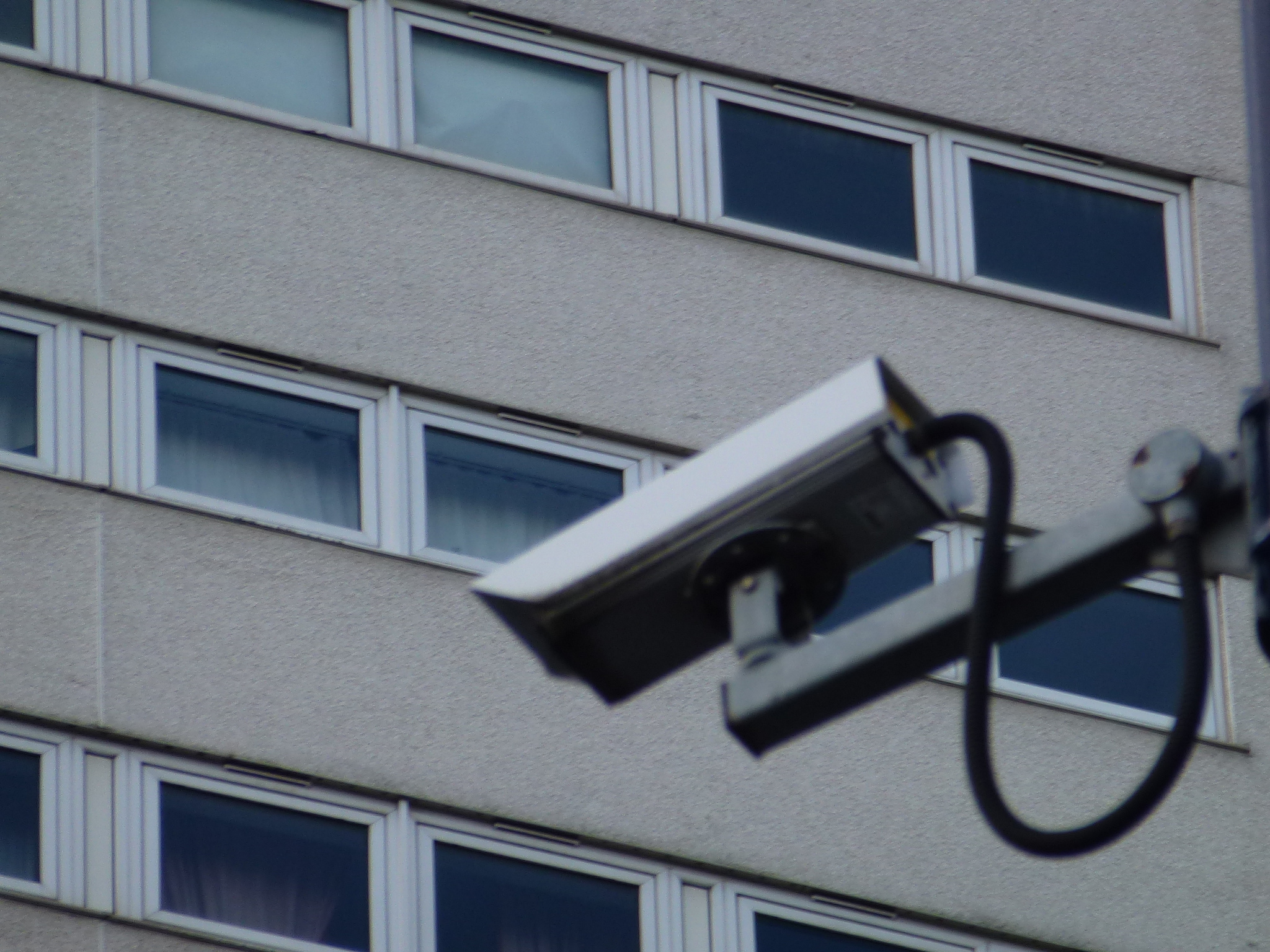 All of this brings to mind the novel “1984” by George Orwell. He wrote of a militarized nanny state in which the poor and middle class had no voice in what was done with their jobs, neighborhoods, and taxes. All the while, rich bankers and the intellectual elite continued to live glamorous lives.
And, all of this became apparent through militarization of the Olympic Games.