The History Of Bude

Bude is a picturesque town on the ocean, located in the northern part of Cornwall, England. The beaches of Bude face a part of the Atlantic Ocean called the Celtic Sea. This popular Victorian era watering hole and resort has remained a draw for those wanting to enjoy beautiful beach and surf. The surf, especially, draws in surfers from all over the world, with the power of the Atlantic behind the surf that beacons. 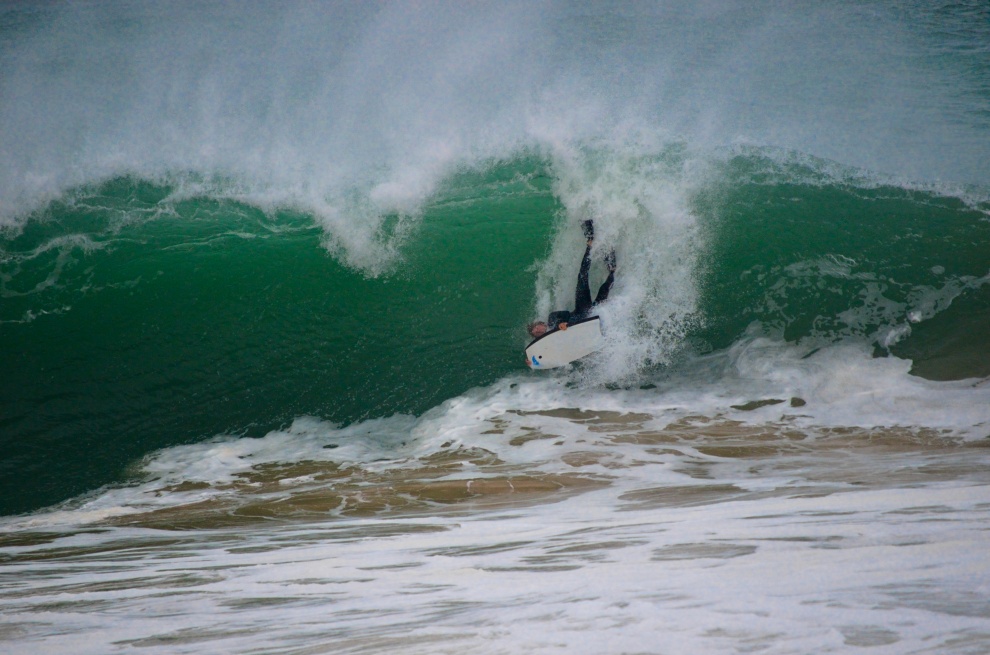 Bude is actually the home of the surfing industry in the UK. It really began in the 1950s, when young Australians, recently relocated due to WWII, discovered the surf in this picturesque area. They formed the Surf Life Saving Club in 1953, and to this day the town takes pride in its support of the surfing society. There are varieties of challenges in the surf of this area, making it an ever-changing landscape with plenty of choices of challenges. 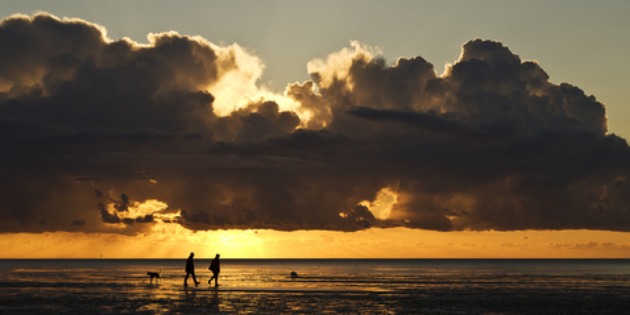 The beaches were so popular during the Victorian era that the railroad led there, just for the middle classes could enjoy “sea bathing”. In addition to the attraction of the sea, the wild surroundings helped to fuel details that accompanied Arthurian Legend.

The beaches at Bude are legendary, from the wide beach at Widemouth Bay to the striking cliffs at Sandymouth Beach. The sand was once used by area farmers to amend the thick soil of farms.

Not only are there several terrific beaches that draw visitors, there are numerous coves that bear exploration. The beaches at Widemouth Bay, Crooklets, and at Summerleaze draw the majority of surfers. However, the more experienced surfers often enjoy the rockier climes of Sandymouth, NorthCott Mouth, and Duckpool. 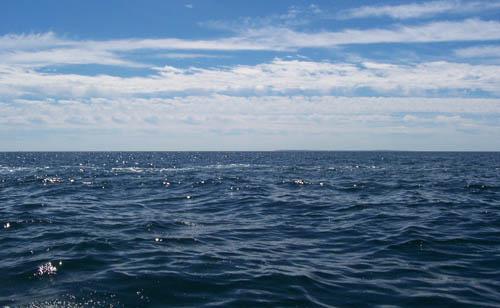 The Atlantic Ocean, with its notorious fury and damaging storms, succeeds only in creating fabulous surf at Bude. The size and anger of the Atlantic produces some of the best, long swells that break into great waves on the beach.

While winters are predictably cold, wetsuits keep the most dedicated out on the surf. The sunshine during the rest of the year brings out the beach combers and picnickers, too. 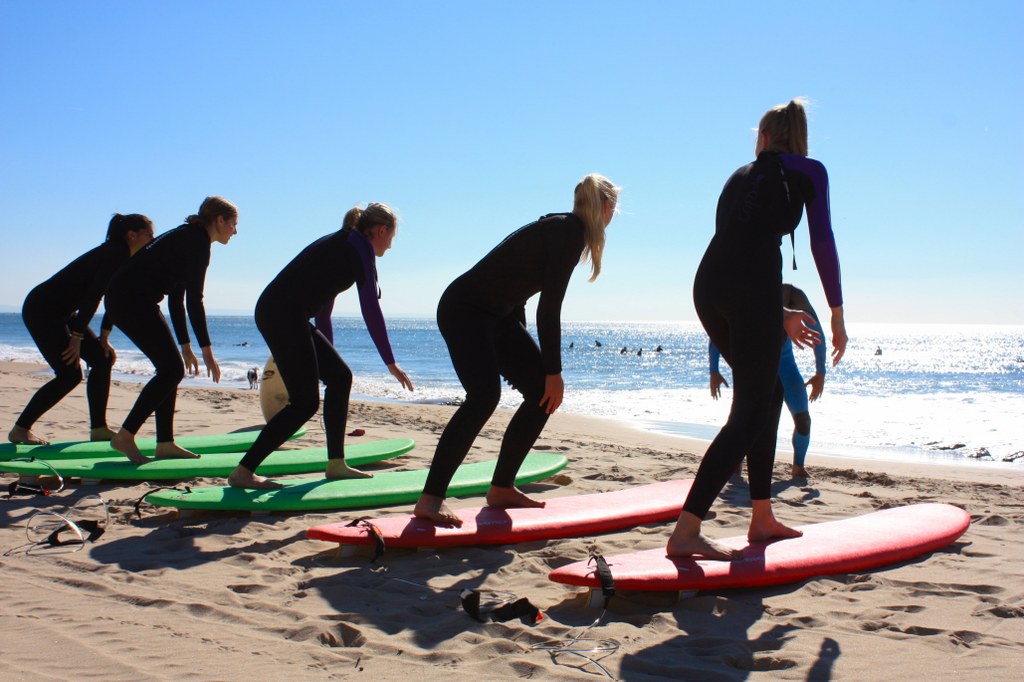 Since Bude is basically the home of UK surfing, it has established a great range of skills groups for surfers. Beginners can learn techniques at Crooklets. Surf schools like Bude Surfing Experience provide soft-shell boards that help beginners get started and build strength and confidence. They are lightweight, buoyant boards that make it easy to ride waves.

There is plenty to do in Bude besides surfing, too. Visit Bude Castle, which is a heritage centre. Take a tour of the Bude Canal, or visit the lovely boutiques in town, dine in some of the nicest restaurants, and kick back in comfy inns and pubs. You can stay in comfortable lodging near the beach as you go coasteering and surfing, or select a comfortable bed and breakfast with full view of the meadows in the area.

Bude even has its own rugby and football clubs, and is the birthplace of George and Arthur Mills, both authors.