The History Of Stonework

Natural stone planters, retaining walls, and pathways are all part of the skills sets of stonemasons in the UK. In fact, stonemasonry is one of the oldest skills in civilization. From the initial quarrying to the final sculpting, every planter and building is a monument to the creativity and mastery of the stonemason who created it. The ability to take a raw, irregular stone and create a symmetrical bit of building block is a valued skill with ancient roots. 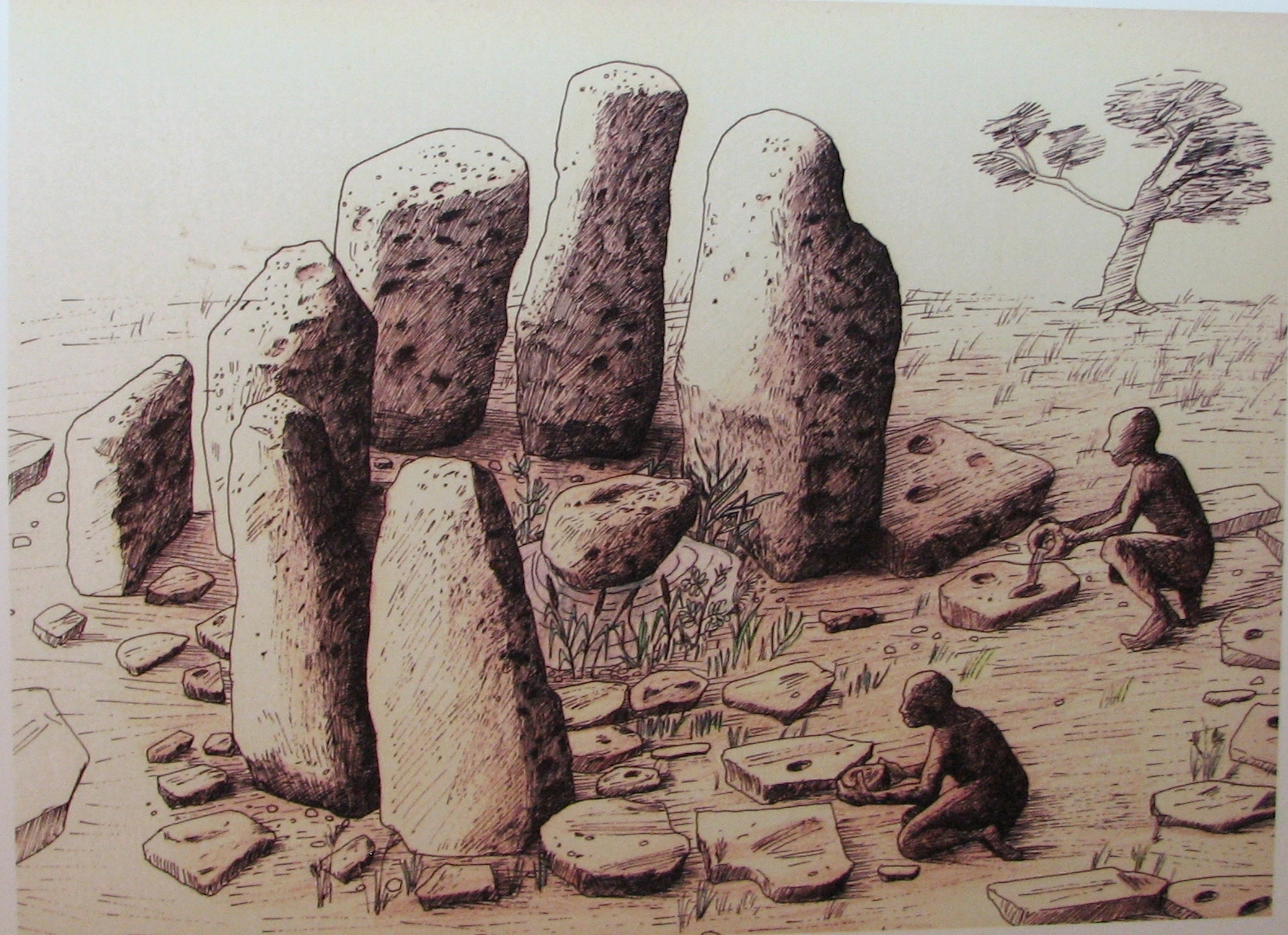 When humans began to build their shelters from stone, rather than from mud and grasses, the new Stone Age was born. The development of mortar and the use of quicklime and stone provided sturdy shelter that could withstand assaults from weather and humans. This was the birth of technology that would yield the Great Pyramids of Egypt, Grecian temples, and breathtaking palaces in Persia.

The first guild of stonemasons was developed during the medieval times, when castles were the architecture of choice. The skills levels were broken down into 3 levels:

These skills levels are used to this very day in many trades and crafts. 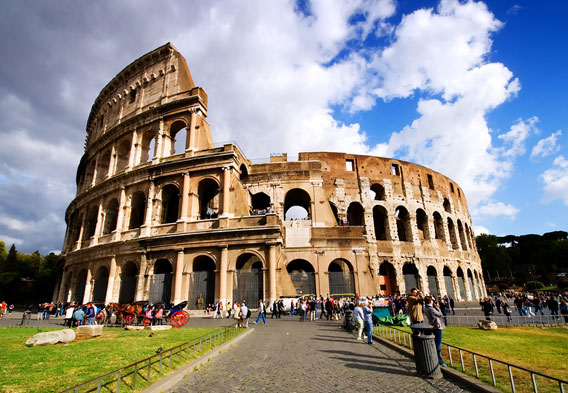 With the expansion of the Roman Empire, stonemasonry took a back seat to timber. Trees were much easier to harvest and prepare for construction for the quickly growing Empire.

However, the spread of the Roman Empire also saw the need for more cathedrals across the face of Europe, and the construction material of choice for these beloved structures was, of course, stone. 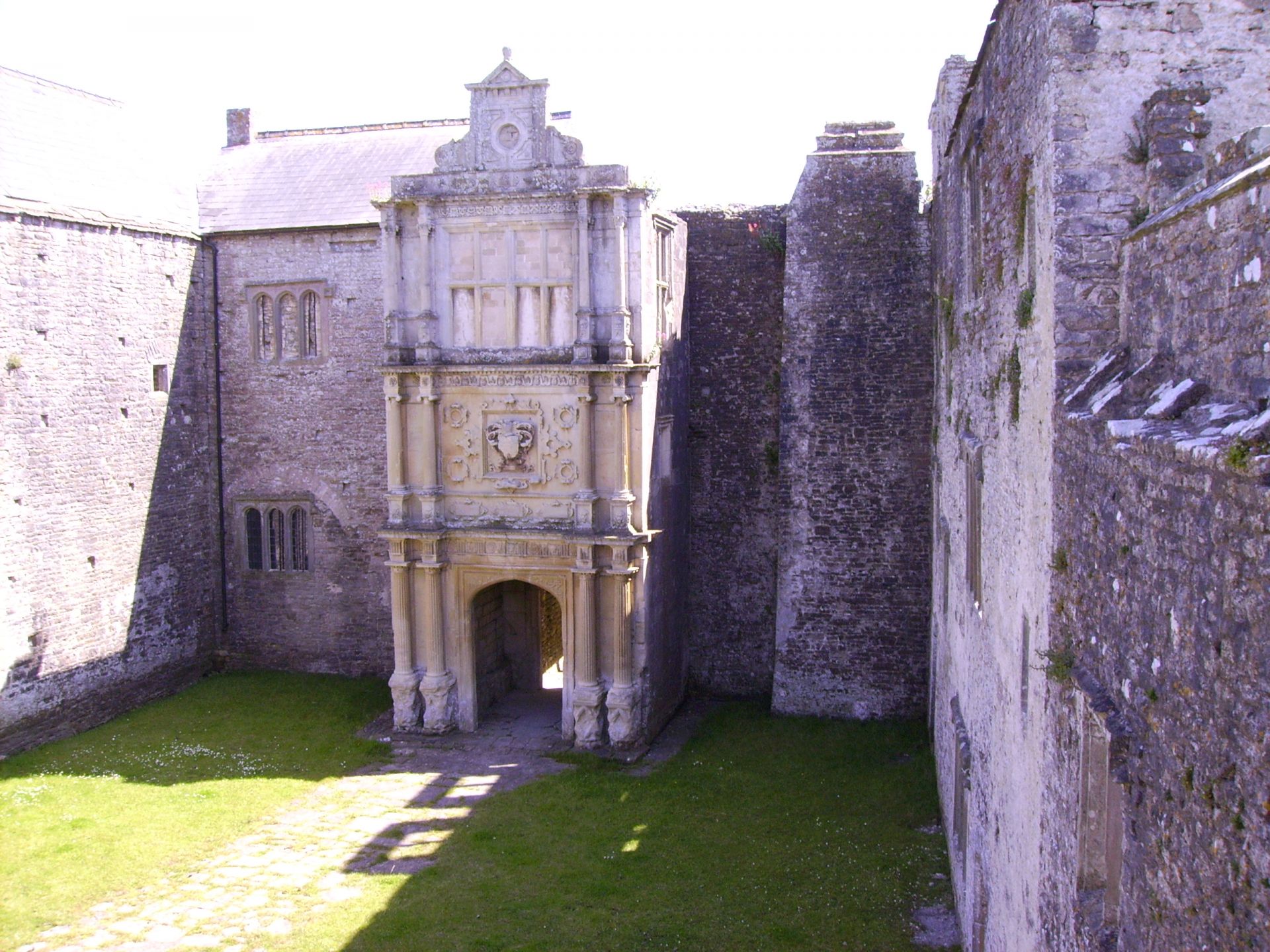 During the 14th Century, stonemasons stretched their wings even further with more artistic endeavors such as the Laurentian Library. Designed and constructed by Michelangelo Buonarroti, this beautiful structure survives to this day, a tribute to the imagination and skill of its creator. 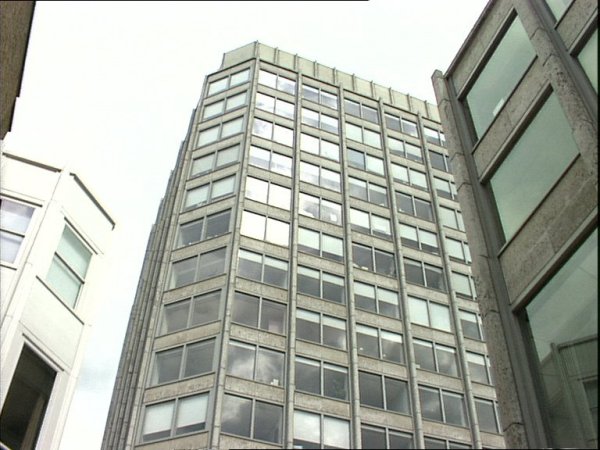 The 20th Century, with the industrial revolution, steam engines, cranes, and high capacity mixers for mortar, saw some of the most dramatic changes in the art of stonemasonry.

This most modern configuration of the craft allows for precision and size never imagined by the ancient stonemasons.